“… We have a great responsibility to shape the future of our society by establishing the rule of law and administrative justice.” Her Excellency Mrs. Meaza Ashenafi

The representatives achieved the purpose of their meeting and ended their discussion by approving a ten-article covenant document known as the “Ten Principles of Bandung”. After 6 decades, this year that Asian country Indonesia organized the 5th Consultative Conference of the International Conference of Constitutional Courts and Similar Institutions. She also held a joint Asia-Africa forum. This event commemorates the countries represented from the two continents 67 years ago and renews the promise made at that time.

At that time, Ethiopia was the first among the few African countries represented. Our country, the symbol of freedom, attended the Indonesian Bandung at that time and signed the “Ten Principles of Bandung” along with 29 other countries.

Her Excellency Mrs. Meaza participated in the conference held from October 04 to 07/2022 through Zoom technology and presented the article on behalf of Conference of Constitutional Jurisdiction of Africa (CCJA) and Similar Institutions.

Two African countries were chosen to present papers at the conference, namely Ethiopia and Algeria.

A common platform for Asia and Africa was discussed at the conference. The theme of the discussion was “Promoting Asian-African Cooperation for the Protection of Peoples Fundamental Rights”.

Actuating the “Bandung Principles” on Equality of All People, Races, & Nations in Asia and Africa was the topic of the article that Her Excellency Mrs. Meaza presented. In her article, she mentioned that the relationship between Asia and Africa has a history of several decades, and noted that Ethiopia is a country that has long-standing relations with many Asian countries.

She emphasized in her piece that the conference’s theme—the contribution of constitutionalism to the defense of human rights—reinforces the commitment made during a meeting held in Bandung, Indonesia in 1955 GC. The Ten Principles of Bandung, known as the Ten Principles of Bandung, contains ten articles and was approved at the 1955 Asia-Africa Joint Conference. Its purpose is to create peace and cooperation in the world.

Among the articles are “respecting the sovereignty and territorial integrity of all countries” mentioned in Article 2 and “refraining from interfering in the internal affairs of a country” mentioned in Article 4. Resolving conflicts through peaceful means and negotiations, respecting fundamental human rights, submitting to justice and international obligations, and other articles are included in the decree.

Regarding the role of the justice system for human equality and respect for human rights, the Honorable Chairperson cited several examples in her article, adding that in addition to government judicial institutions, humanitarian and democratic societies, public ombudsman institutions and various non-governmental organizations will have important roles.

Her Excellency, in regard to Ethiopia’s experience Ms. Meaza gave a presentation to the audience on how the Council of Inquiry was organized so that it could carry out its duties independently. She also discussed how the 2012 E.C. election was delayed due to the global covid-19 pandemic, and she drafted the Council’s proposed resolution as an example.

Although the world is facing numerous issues, she emphasized to the conference audience in the conclusion of her article that we have a big responsibility to establish the rule of law and administrative justice in order to define the future of our society. 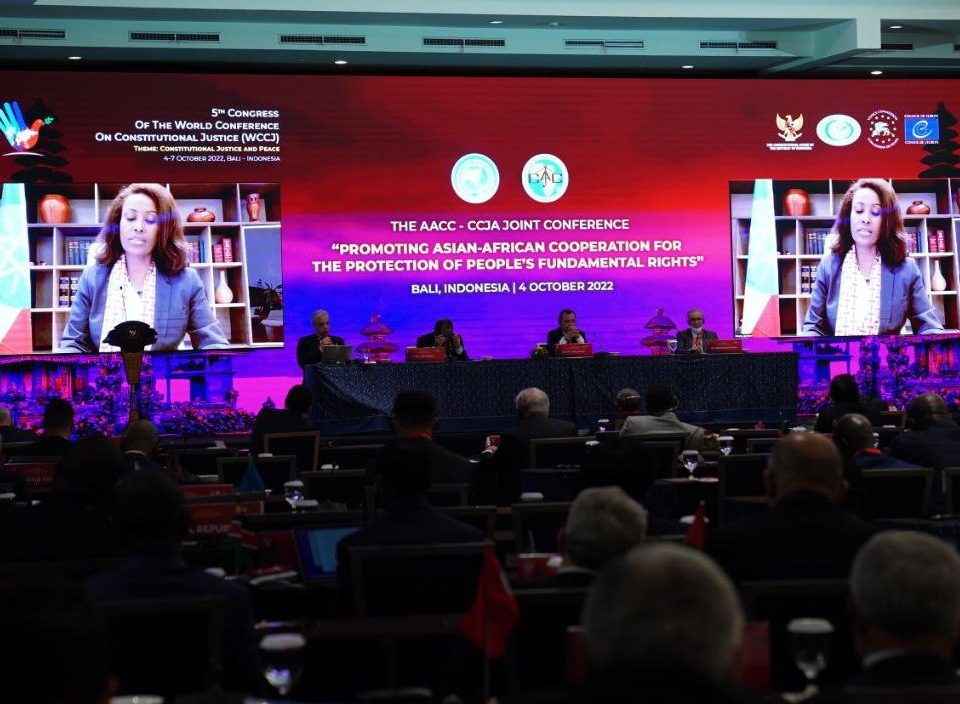 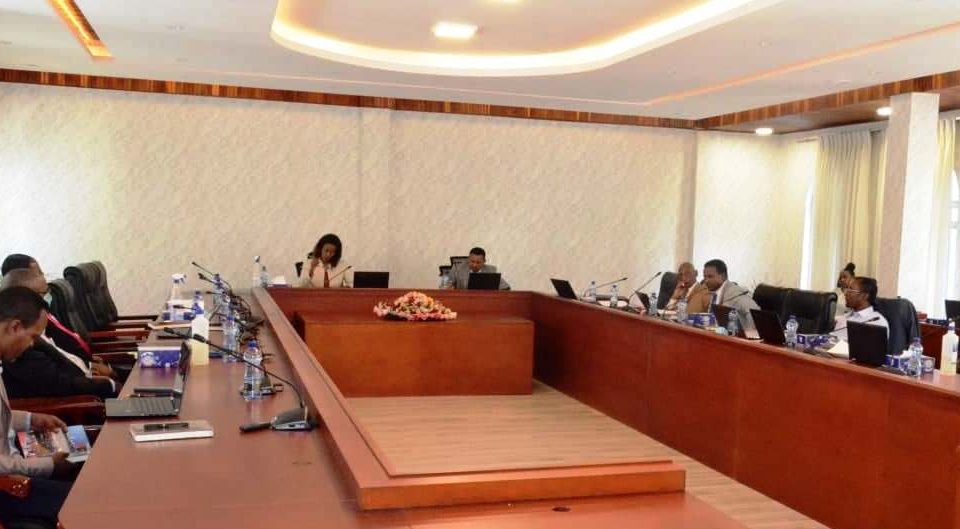